Getting up to Speed: Google Releases 30 Security Announcements for Its Cloud Platform 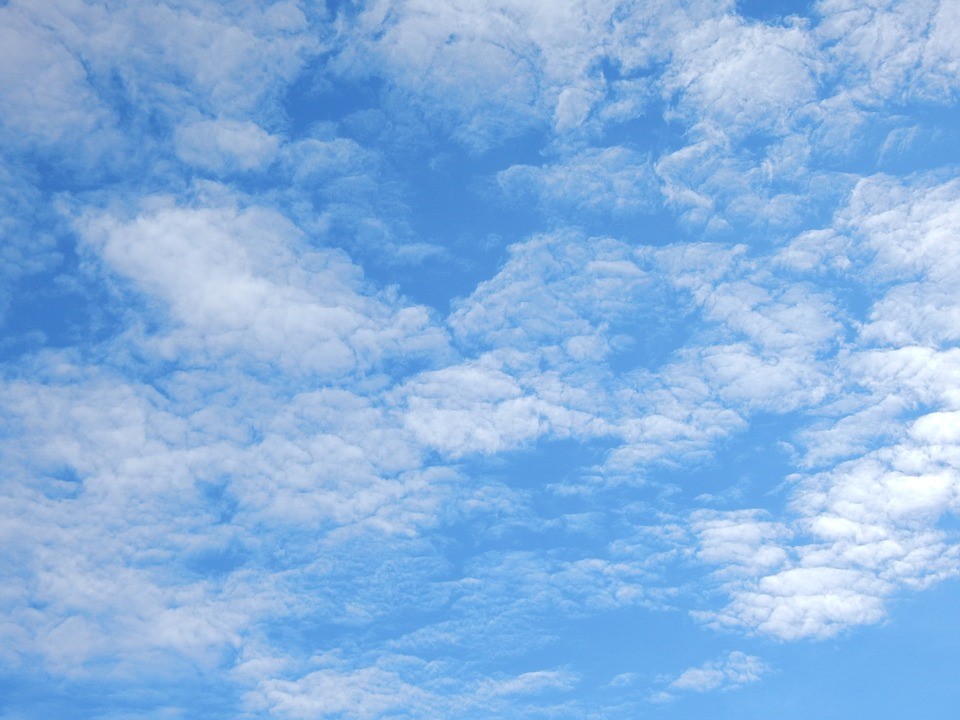 Google Cloud Next 2019 happened in San Francisco last April. During the sold-out developer conference, the web giant released info on the most recent developments that users can expect from its updated Google Cloud Platform (GCP) – including 30 announcements related to security. Much of this has to do with the fact that the platform – now called Anthos – has expanded its support to include Amazon Web Services (AWS) and Microsoft Azure, two of Google’s biggest competitors in cloud servicing. It’s a rather unusual move for arguably the most competitive web company in the world, but it does allow GCP-dependent enterprises to deploy and manage applications on those two other major cloud platforms. Here’s what you need to know to get up to speed on Google’s security updates.

Venture Beat reveals that although Google execs kept repeating the number 30 when it came to the topic of security, the number is just a rough estimate of the wide array of services and updates that the company now offers via Anthos. In Google’s own words, these are divided into three categories. Security of the cloud refers to the data centers, the company’s Titan chip, network cables, and everything else that keeps the GCP infrastructure itself secure. Security in the cloud refers to either the new features or the now generally available old features that allow cloud users to build and secure applications for their respective businesses. Finally, the third category is simply called security services, which refers to the direct security-as-service solutions that the company now provides. Out of these security updates, here are the most relevant for clients looking to migrate to the cloud.

GCP’s comprehensive data risk and security management platform is now conducting the Security Health Analytics Alpha Program. Designed to automatically scan your cloud infrastructure for any configuration issues, the new program is currently receiving applications, although applying does not guarantee admission. There’s also the Event Threat Detection Beta Program. It uses Google’s proprietary artificial intelligence (AI) models for detecting damaging threats including crypto mining, malware, and DDoS attacks – highly crucial considering what was discussed in Ransomware Is Still An Ever-Present Threat: What You Need To Know. Meanwhile, the Cloud Security Scanner, which is generally available for App Engine users allows the detection of security vulnerabilities such as outdated libraries, clear-text passwords, and cross-site scripting. Google has also partnered with McAfee, Redlock, Tenable.io, Twistlock, Capsule8, Stackrox, Chef, and Cavirin in order to consolidate security findings and speed up each company’s response to new threats.

When GCP administrators access client data for support, the Access Transparency service logs the activity, while Access Approval allow clients to approve such activity. What’s new is Access Transparency for G Suite. It comes with an Admin Console that logs each access, documents the reasons why, and includes support tickets for notes. GCP clients may also opt for Access Approvals, a new program that allows for the granting of access beforehand. These updates are Google’s way of giving customers greater control over what happens to their data.

The new data loss prevention or DLP Interface on the GCP console allows users to run DLP scans without using any code, special hardware, or virtual machines. With just a few clicks, clients can discover, as well as monitor, any sensitive data on the cloud on their own. It’s this type of internal measure that increases security across the spectrum of GCP clients. In relation to this are the now generally available virtual private cloud or VPC Service Controls, which lets users define security perimeters around at-risk resources themselves, which can keep exfiltration risks under control.

The fact is that there is an ongoing global shortage of cybersecurity professionals, mostly caused by the increasing complexity and frequency of cyber attacks in recent years. CNBC reports that there are currently 2.93 million open and unfilled cybersecurity positions around the world. That's almost twice the shortfall from 2016. The good news is that the world's biggest organizations and companies are taking the problem of cybercrime seriously. The bad news is that according to these numbers, the world is ill equipped to tackle the ever-growing problem of international cybercrime.

Considering all these factors, perhaps these recent security announcements from Google are not so excessive after all – especially since they seem geared towards increasing security across all major cloud platforms.