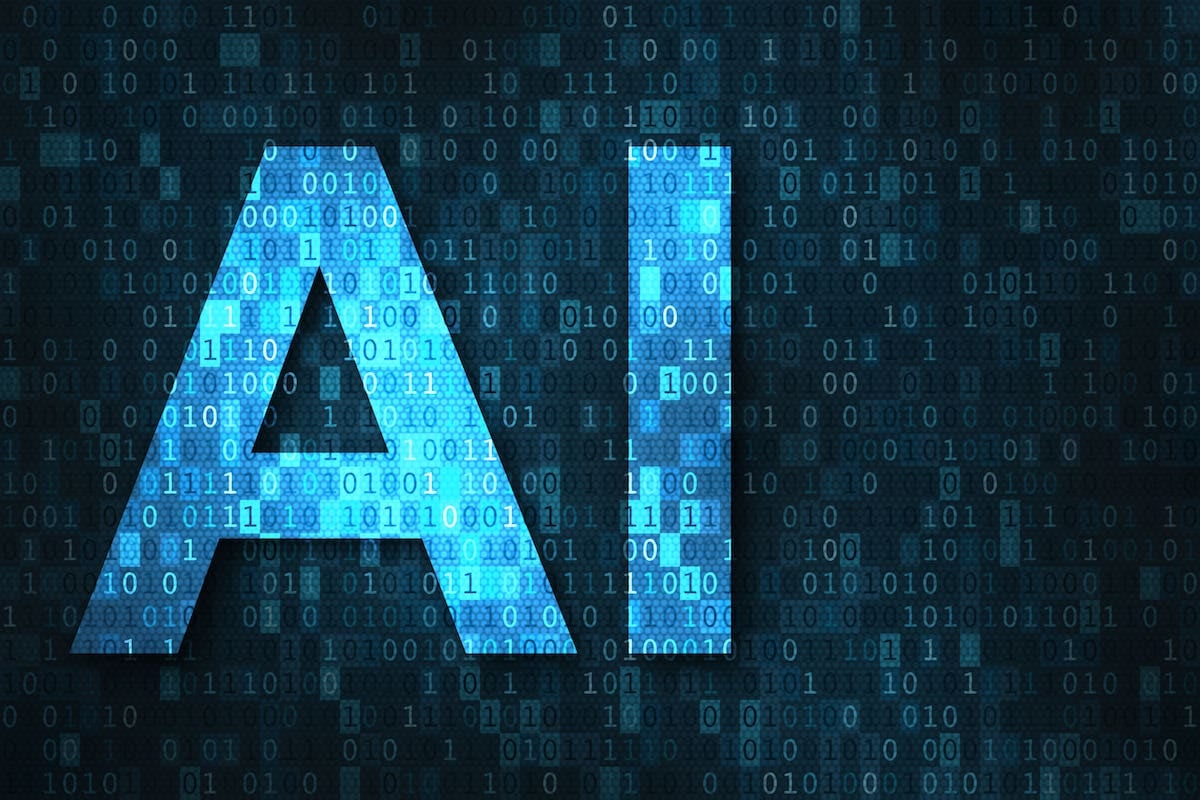 A 2018 joint study conducted by the Ponemon Institute and Accenture continue to paint a bleak picture of the state of cybercrime in the financial services industry.

The study concluded that the average number of security breaches plaguing financial services firms rose nearly 10 percent over last year and cost the sector nearly double what it cost the retail sector.

And although IT cybersecurity professionals are working diligently to stem the steady tide of cyberattacks, there just aren’t enough of them to keep up with demand.

This alarming statistic illustrates the severity of the problem affecting financial organizations, consumers, and overworked IT managers, all of whom are finding it difficult to respond to threats effectively.

But there is a bright spot on the horizon for the financial sector, one that promises to be a real game changer in the fight against hackers and other bad actors.

What was once the subject of a fanciful 2001 Steven Spielberg movie (of the same name) is now being seen as a powerful force multiplier by the financial services sector. AI is capable of having a positive effect on cost savings through its usage.

Denial of services and phishing/social engineering are the two most costly types of attacks for financial organizations, with the cost per attack averaging between $197,000 and $228,000, according to the Ponemon study.

Financial organizations have grown weary of the high cost of business disruptions and information loss. Consequently, many firms are implementing new AI systems capable of deploying advanced algorithms that use machine learning to evolve over time. These new systems take a more dynamic approach to responding to cybersecurity risks.

Because the broader financial services sector is seen as a gold mine by hackers, the sector represents the tip of the spear when it comes to spending on AI and other cybersecurity technologies.

The expectations for AI’s return on investment to banks and other FinTechs is high:

Although AI is evolving as a powerful cybersecurity tool that provides financial organizations with a positive ROI, there are risks.

For example, significant numbers of third-party technology developers and service providers are looking to get in on what they perceive to be a huge cash cow. The World Economic Forum recent stated that global investment in AI startups rose from $282 million in 2011 to a staggering $2.4 billion just four years later in 2015.

If the vendor that a major bank or brokerage firm relied on for its AI and machine-learning tools suddenly became insolvent or suffered an operational disruption, that could potentially lead to significant financial losses and operational disruptions across a large number of organizations simultaneously, in a cascade effect.

The potential for AI to yield a better ROI and disrupt cybercrime attacks is promising at this time, and AI technology presents a new frontier with positive prospects just waiting to be better explored.